St Francis National School was established in September 2007 with two teachers, Oreena Lawless, the principal, and Elaine O’Rourke, the deputy principal, and 20 pupils on the roll.  It was intended to serve the developing end of Blackrock as the existing parish school was running at capacity with no further room for expansion.  The school was established as a Catholic school following consultation with the local community. 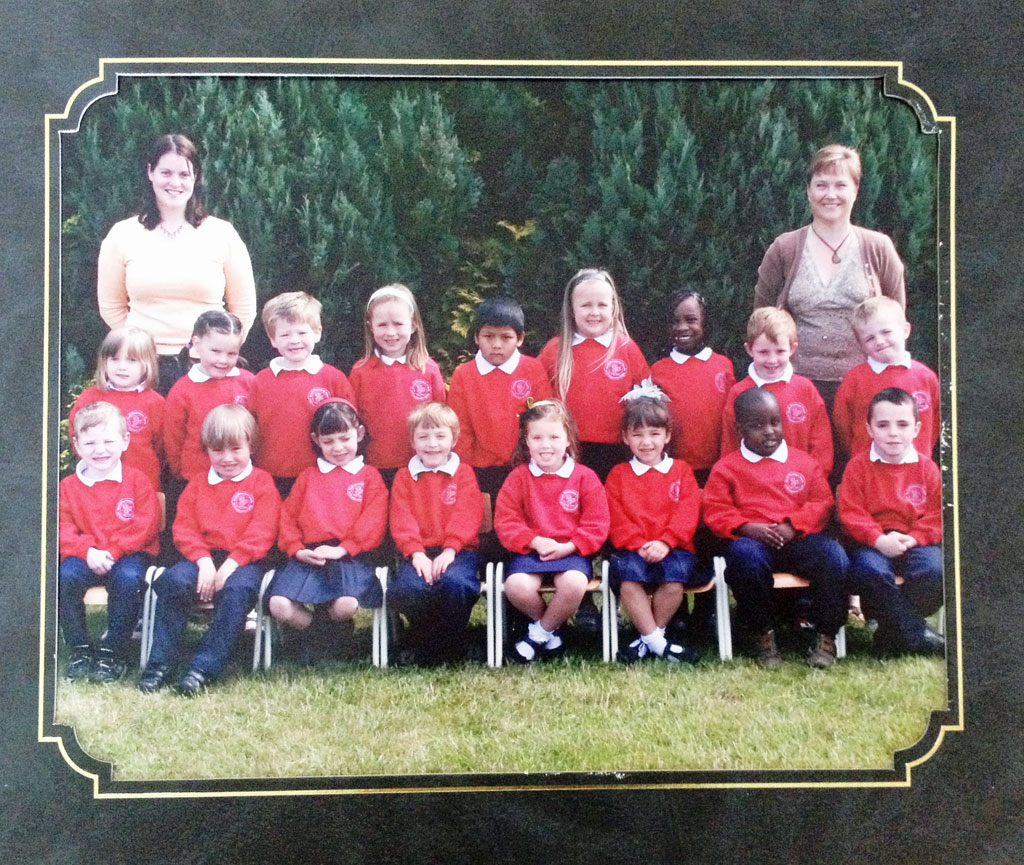 Until June 2013 it occupied five prefabs – four classrooms and an office/staffroom on the site of the Community Centre. Work commenced in February 2013 on our permanent building on the Rock Road and we moved in at the end of August 2013.

We moved in to the new school building at the end of August 2013 and on 6th December 2013. The new building was officially opened and blessed by The Most Reverend Eamon Martin, Archbishop of Armagh and Primate of All Ireland.

Today:  Growing from Strength to Strength

When the new school year starts at the end of August 2022, we will have 18 mainstream classes (two classes in each year group), two Autism Spectrum Disorder classes and over 400 children on our roll.  The pupils include children with special educational needs and children from many different cultural backgrounds and nationalities, including more recently, Ukrainian refugee children.  We have twenty class teachers; who are supported by a special education team (SET) of seven teachers and eight special needs assistants (SNAs).  We have a full time school secretary, a part time caretaker/groundsman and administrative support from WPEP and TUS employees. 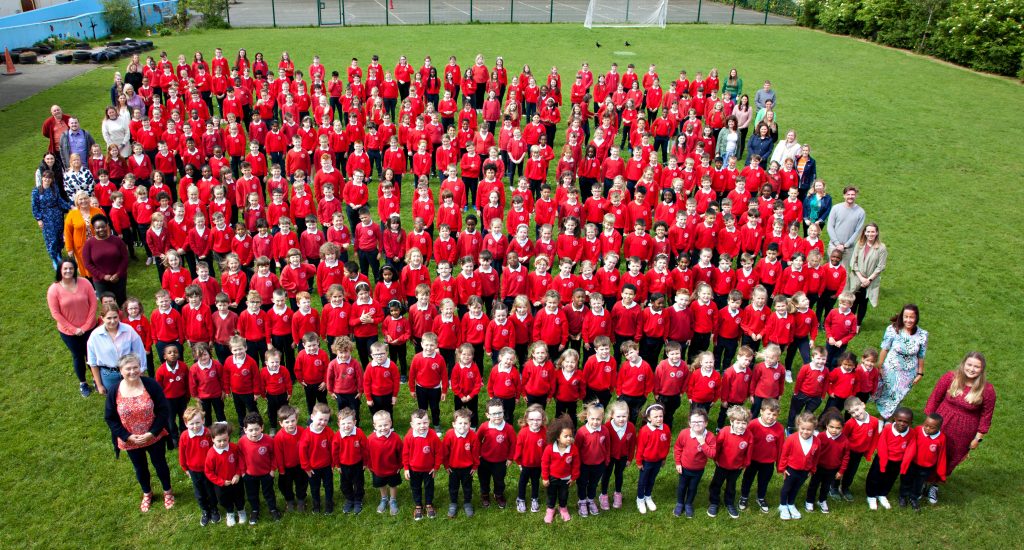